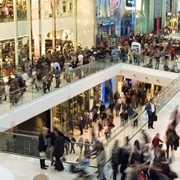 A research seeks to measure the role of the physical store.

Nearly nine out of ten UK retail sales involve a physical store. The True Value of Stores research seeks to measure the role of the physical store in an omnichannel age, based on interviews with 30,000 consumers. It finds that 89 per cent of retail sales ‘touched’ a physical store because shoppers either bought from a store, collected from one after ordering online, or bought online after browsing in-store.

The figure represents a 5 per cent boost to in-store sales and demonstrates how different retail channels complement each other. The grocery sector, which accounts for half of retail sales, distorts the average because few of its online sales touch physical stores, because of home delivery services and the lack of browsing for regular purchases. Excluding grocery, retailers with a bricks and mortar presence accounted for 66 per cent. The research finds that 53 per cent of those online sales touched a store.

The research found that women use click and collect more than men, but also engage with stores more as part of their shopping journeys. Younger age groups are shown to be the most attached to stores, with those in the  16-24 and 25-34 groups most likely to touch them, and least likely to use pure play online retailers – hinting that physical stores may remain important in the future.

The importance of retail stores differs across sectors. Just under half (49 per cent ) of electrical purchases are made in-store, but 65 per cent of sales rely on a store to occur according to the research. This equates to a boost of in-store sales of 32 per cent for the sector; sports and toys sees a 25 per cent boost and department stores, 20 per cent. 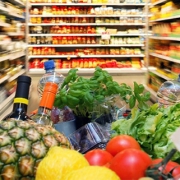 Anyone thinking of opening a grocery store today should be looking for a big space in a good location where they can strike the right balance between foodservice and retail to offer a one-stop food store experience where customers can come to eat, shop or both.

The secret to establishing the right blend is to curate the foodservice offer to include trendy dishes reflecting a variety of cuisines while getting the retail offer just right in terms of price and quality. This creates the synergies needed to attract footfall and establish a brand image.

The rise of the foodservice-retail hybrids is the clearest evidence yet that the two industries are blurring. Players in this growing sub-sector have managed to combine and finely balance the two disciplines. A recurring theme behind the hybrids is the idea to get customers inspired by what they consume in store and then attempt to recreate those experiences at home.

Italy’s Eataly and Germany’s Kochhaus are leading examples operating a grocery-restaurant business selling the ingredients used in their restaurant meals as individual grocery items under one roof so that customers can cook those dishes at home from scratch while fresh in their minds.

Giant corporations have also had to adapt. McDonalds for example is in the process of removing antibiotic-treated meat and using less salt due to public pressure. Starbucks recently partnered up with Italian premium bakery chain Princi to try and shake off its mass market corporate image and position itself more as an artisan coffee and premium foodservice chain.

Hypermarkets are also having to innovate as they see the benefits of adding foodservices to their businesses. Dutch retailer Jumbo has rolled out its Foodmarkt concept that recreates the traditional outdoor farmers market vibe indoors, while French hypermarket E.Leclerc has added pizza and sushi takeaways to some of their click and collect drives. Supermarkets are expanding their fresh ranges in order to attract footfall. US-based chains Kroger and Whole Foods have introduced local fresh food concept stores in Main & Vine and 365 by the Whole Foods Market respectively targeting health and socially-conscious millennials. UK’s Waitrose recently opened a store in Kings Cross featuring a wine and tapas bar, an in-store bakery and a cooking school, while some outlets now have sushi counters with trained chefs serving freshly prepared dishes.

As the two channels blur even more, the hybrid model will become the mainstream as the convenience of having all of your food needs in one place becomes more apparent. The assortment in the foodservice and retail mix is crucial to get right so being aware of current and future trends is essential. Premiumisation and fragmentation are hot right now as the ever influential millennial generation continue to shun the mass market. The boom in craft drinks (beer, sodas, coffee), artisan breads, homemade chocolates, premium burger chains (Shake Shack, Five Guys, Byron’s) and ethnic restaurants is evidence of this. The one-stop food shop revolution has begun. 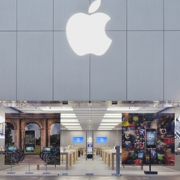 Apple takes the ‘store’ out of retail locations.

Retail brands like Apple want to change the touch and feel of brick-and-mortar, and they’re doing it by making their locations seem less like, well, a store.

When customers walk into an Apple retail location, they don’t look for the words “Mac” or “Apple.” What consumers notice is the big apple icon with a small bite taken out of it, and the signature white, open space design of the stores. By dropping the word “store” from its branding, Apple is refining a marketing strategy that aims to make taking a trip to Apple an experience.

It’s a natural move for the retailer and it aligns with recent efforts to introduce entertainment and special events. But Apple’s emphasis on community isn’t a unique concept. More and more retailers are striving to make brick-and-mortar shopping a personalized, sensory experience, by adding food, lights, interactive attractions and digital platforms so that customers feel comfortable, stay longer and keep adding to their basket.

Apple, as a successful consumer technology brand with a long-standing online strategy, may be in a better position than most to deliver on the community ideal and make a seamless transition from the old store model. But in the end, of course, Apple or any other retailer will only stick with a concept for as long as it drives sales and customer loyalty. 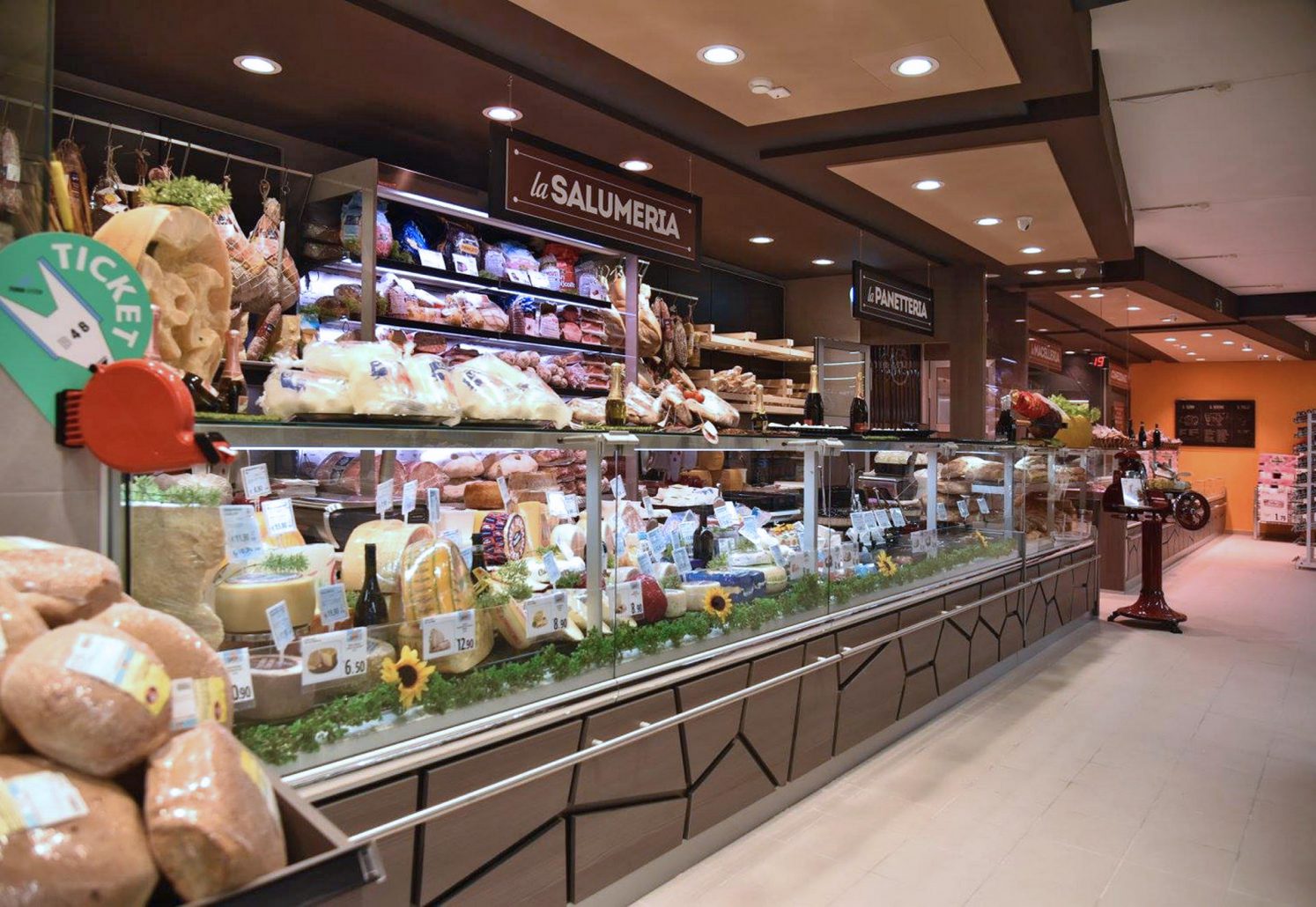 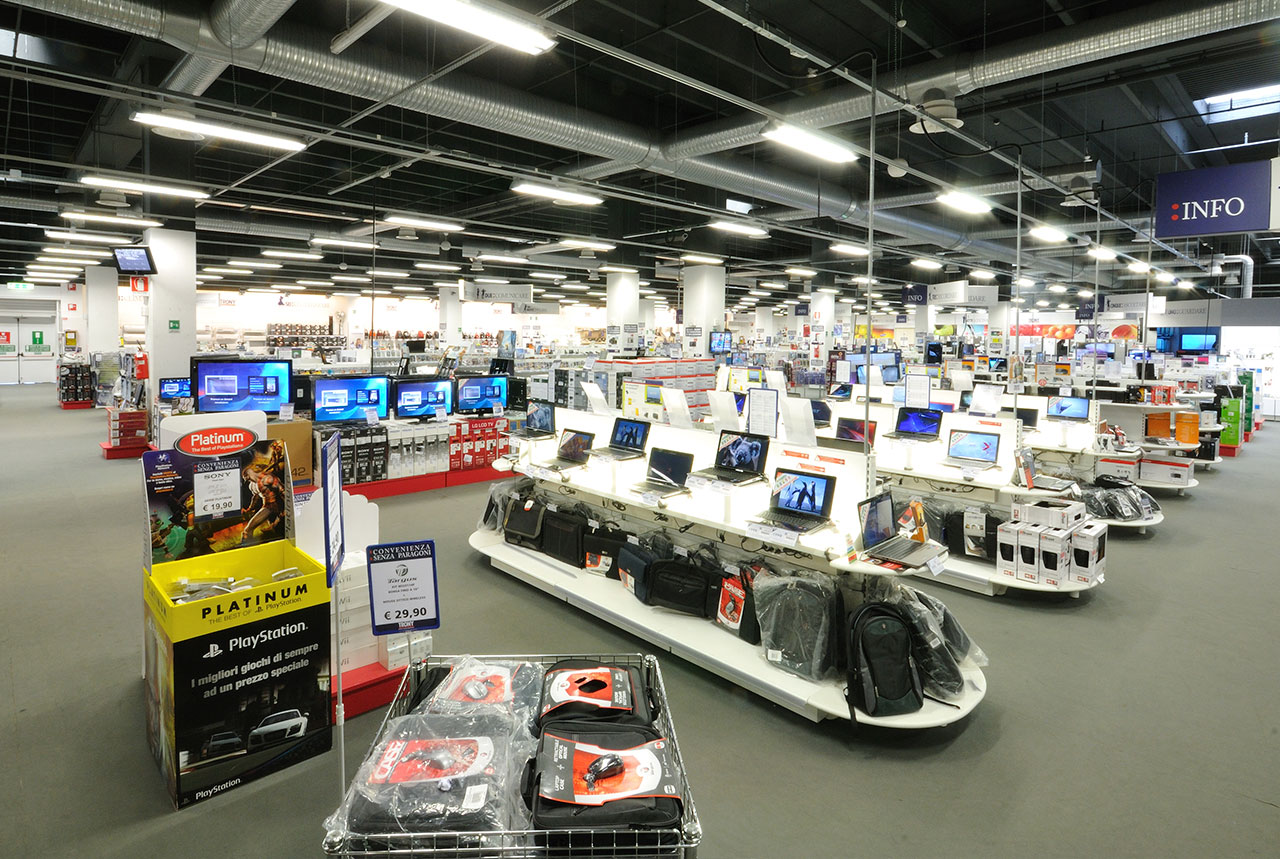 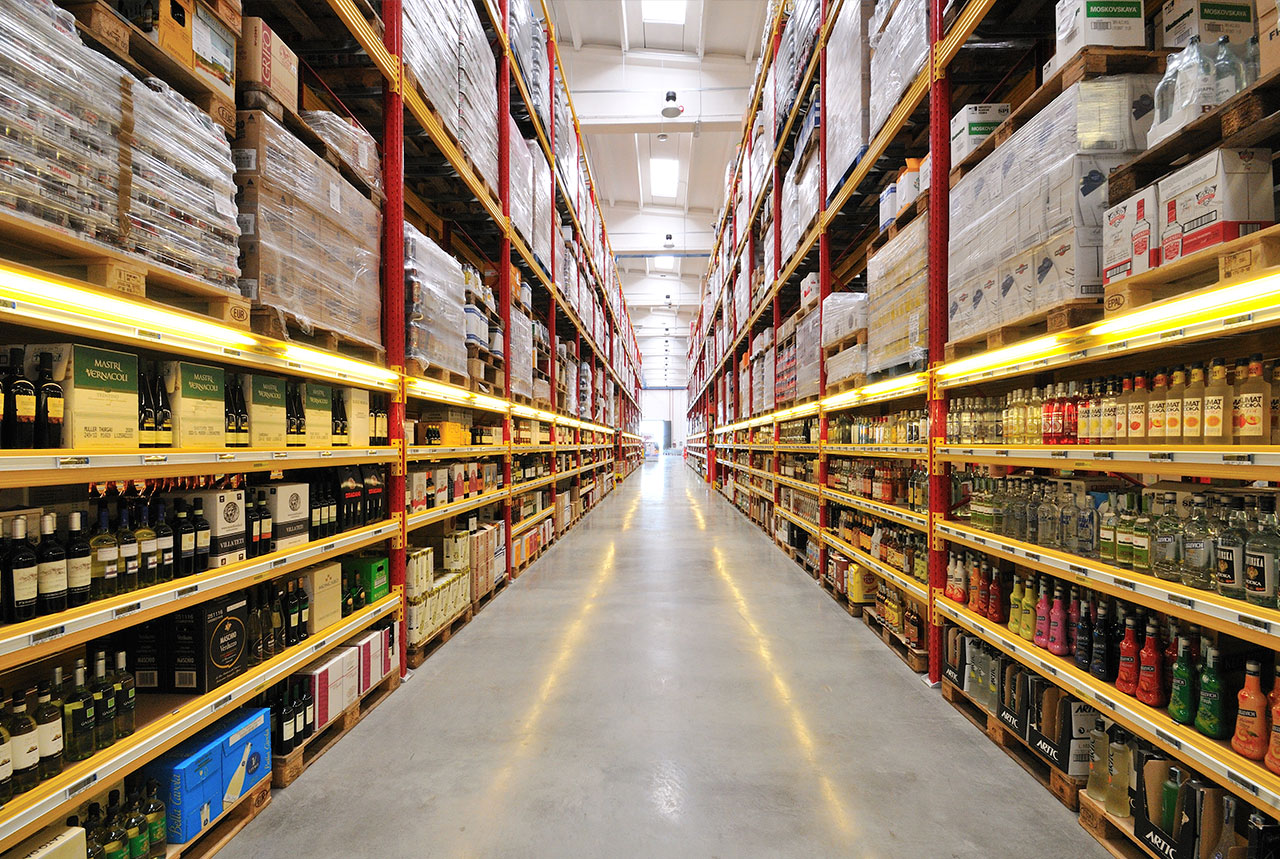